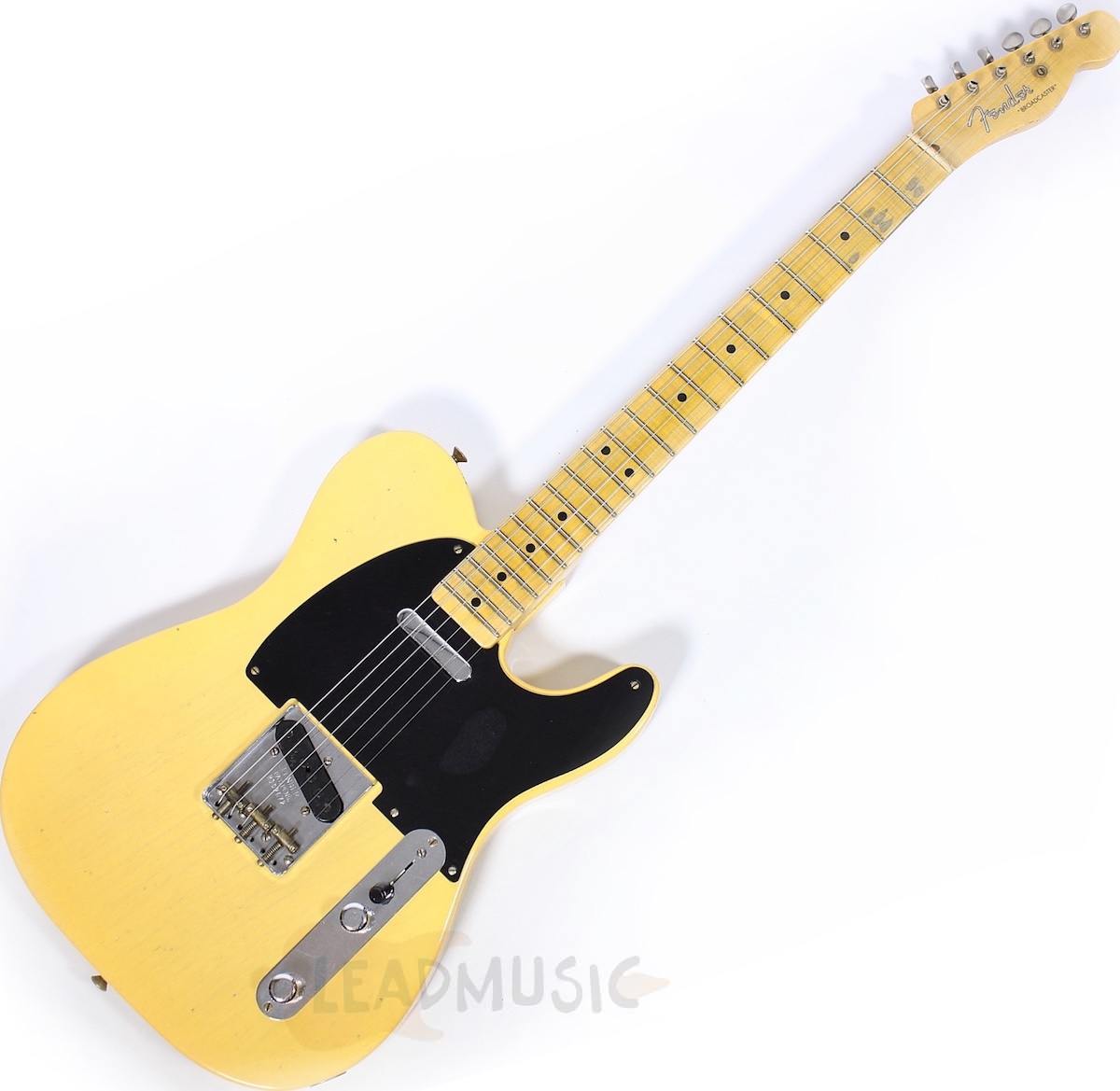 Here’s the most awaited and sought after Broadcaster Limited Edition Fender released since… 70 years… We got a first Journeyman version in March 2020 and here’s a second one in mid April 2020. Soooo goood looking and sounding guitar.

Fender changed the music world forever in October 1950 with the first dual-pickup electric Spanish guitar—the Broadcaster®. The instrument vaulted Fender into the mainstream of electric guitar, with gorgeous features and smart innovations including an ash body with a translucent blonde nitrocellulose finish, sturdy maple neck with rear-installed truss rod for solid stability (with a walnut “skunk stripe”), single-ply black phenolic pickguard, two loud-and-clear pickups and versatile wiring for three distinctive tone settings. Revolutionary as it was, however, the Broadcaster was short lived—produced only for a couple months until January 1951 because of an already-existing trademark on the name held by the Fred Gretsch Manufacturing Company, Inc.